In 1965, Michel and Henri Daron founded S.A.M. in Bordeaux, a company specialized in shipchandling for the greater southwest region of France.

Very quickly, an export division was started up to supply its sister company, S.A.M. CONGO.
In the 1990s, the firm’s commitment to developing exports was confirmed with the arrival of Christophe DARON.

The firm then expanded its customer base to include supermarkets, importers and wholesalers, institutional caterers and embassies, and extended its geographical zone to include all of Africa. S.A.M. took on the name Oleron Export in 1998, then OLEX in 2016.

One of the foundation stones of the Daron Shipchandler network of firms.
Profiting from its 58 years of experience, the company today is developing its business activities on other continents. 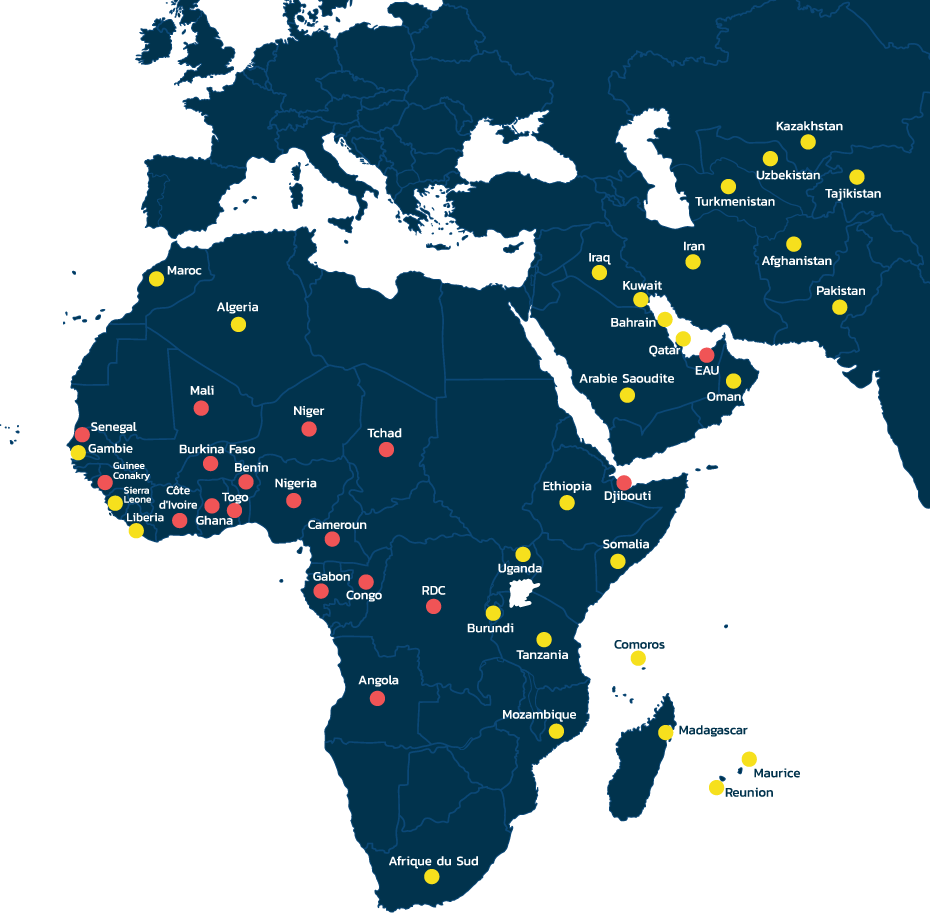 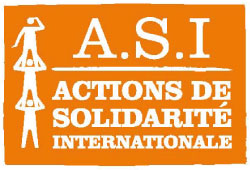 A.S.I – accompanying young female street children
Olex is proud to support the ASI Association in piloting a program in favor of underage girls living on the streets of the Republic of Congo.
This program relies on accompanying the girls throughout their young lives, from prevention in the underprivileged areas up to the girls’ finding gainful employment.
All Olex employees are involved and regularly participate on site. 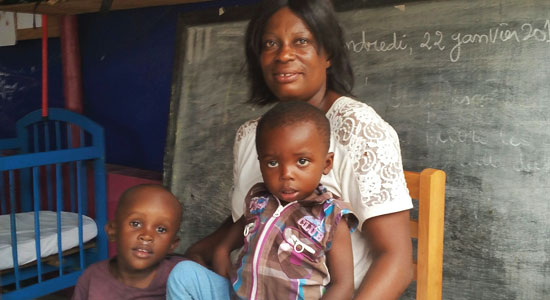 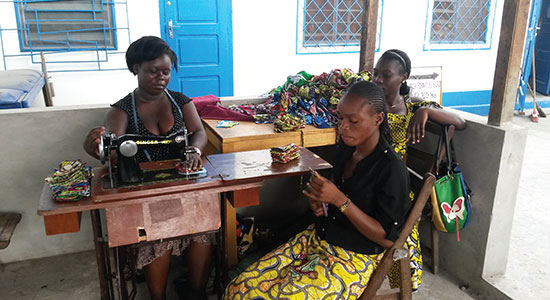